3 storylines to keep an eye on in training camp 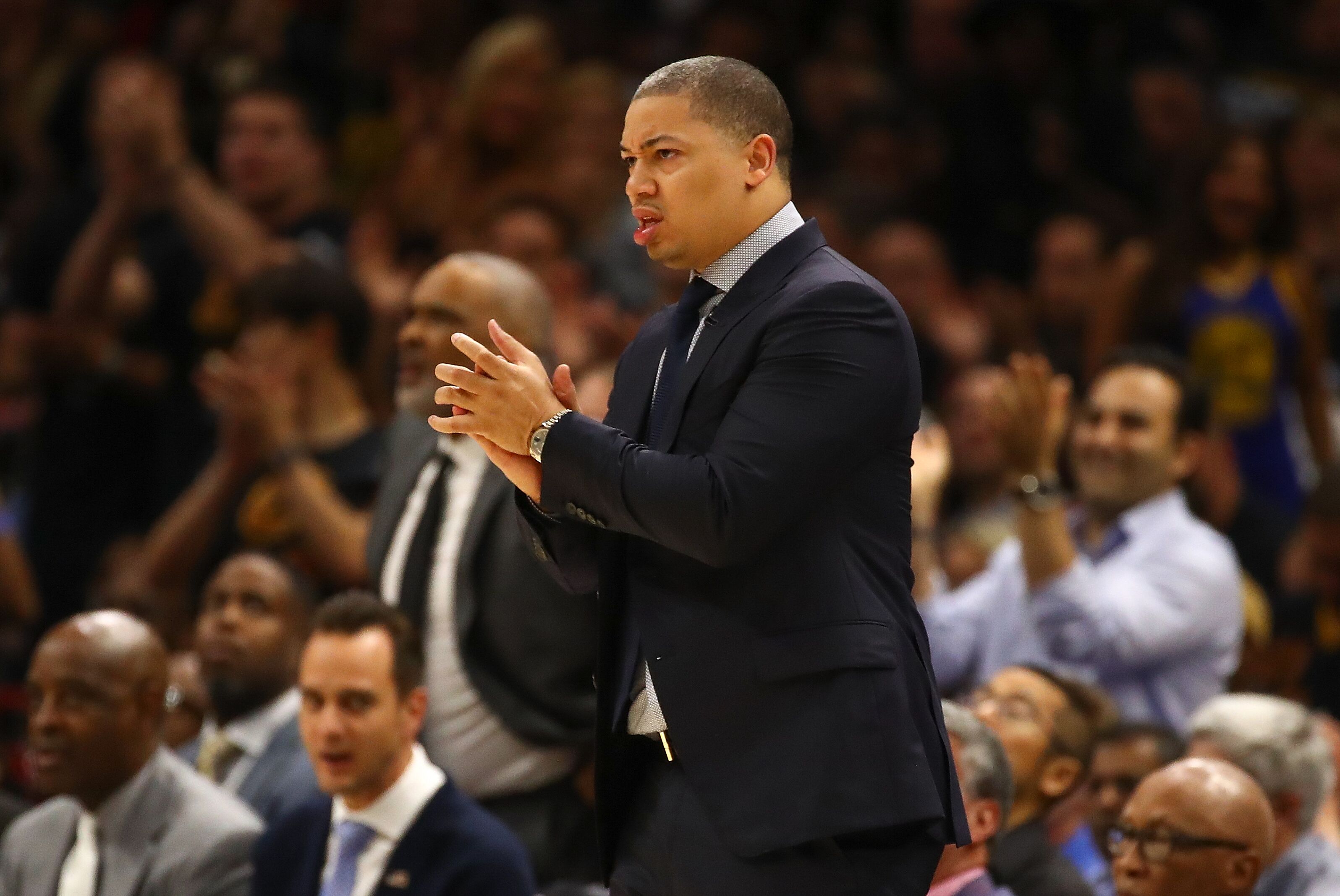 With the Cleveland Cavaliers beginning training camp yesterday, we take a look at three storylines to keep an eye on over the coming weeks.

The Cleveland Cavaliers had their first day of training camp on Tuesday, and this will be Cleveland’s most important training camp in a while. Many young players and veterans alike need to have a productive opening to the year. The Cavs have noted from the point LeBron James left that they are intent on making the postseason, and that was reiterated on Cavaliers’ media day on Monday, per Spencer Davies of Basketball Insiders.

Lue on not having LeBron around: We have new challenges, a new chapter. Our young guys, our old guys, a mix with a goal to make the playoffs I don’t see this as a rebuild. #Cavs

As we’ve discussed here at KJG, Cleveland will have a rotation that needs to be sorted out. There are a ton of guards (namely Rodney Hood, George Hill, J.R. Smith, Jordan Clarkson, David Nwaba and Collin Sexton, that come to mind initially) that need to get considerable playing time. There are also a number of bigs that could play meaningful minutes in first option Kevin Love, Larry Nance Jr., Tristan Thompson, Ante Zizic, veteran Channing Frye and two-way player Billy Preston.

The starting lineup figures to be fluid, and I would think head coach Tyronn Lue goes with a mix of younger players and veterans, based on how players are doing as the season progresses and whether or not the Cavaliers try to move some veteran pieces mid-year. With that uncertainty and unproven players having to fill big roles this year, it’s clear that Lue knows their will be plenty of teachable moments.

This was quite the tagline for the season, per Marla Ridenour of the Akron Beacon Journal.

With that being said, the first storyline to keep an eye on this training camp is the progression of Nance’s three-point shooting.