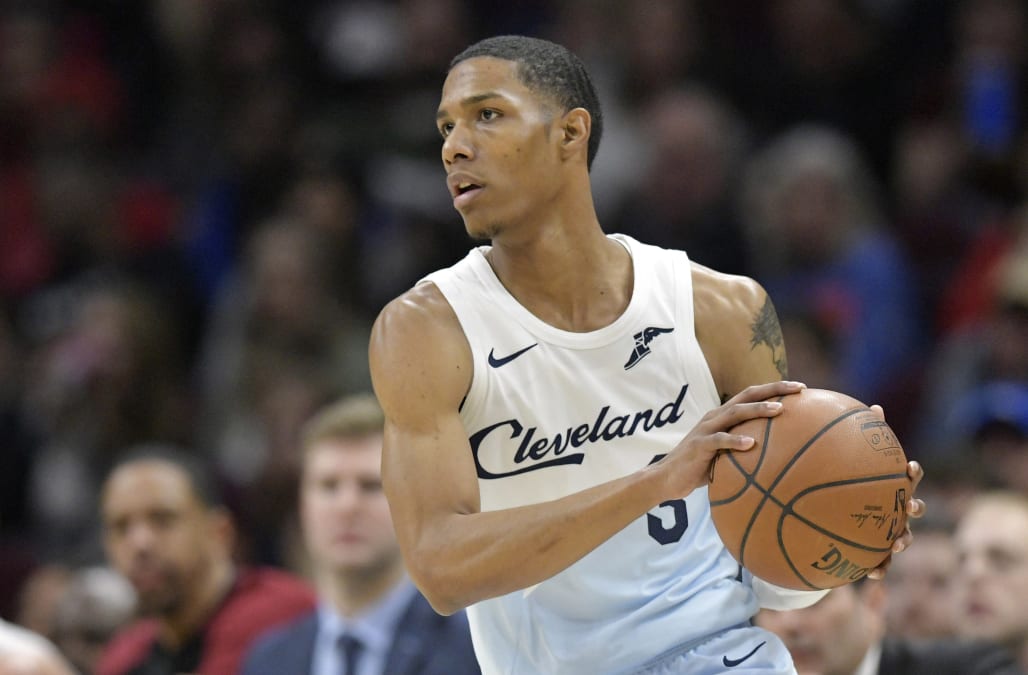 The Warriors didn’t match the offer, making McCaw a member of the Cavs.

On Sunday, the Cavs waived McCaw after three games in Cleveland ahead of a deadline that would have guaranteed his contract. McCaw cleared waivers on Monday and is now an unrestricted free agent, free to sign with any team in the league.

Why did the Cavs do this?

The circumstances were bizarre and raised questions about Cleveland’s motivation to sign and release a player off the roster of their frequent NBA Finals rival.

The Warriors apparently share those concerns and filed a request with the NBA to investigate the transactions. The New York Times reports the league has granted the request and will perform a formal review of the transactions.

Some have speculated the Cavaliers made the moves to spite the franchise that beat them in three of the past four NBA Finals. That seems an extremely petty reason to make the McCaw transactions, but in the ongoing soap opera that is the NBA, very little is surprising.

Consider us intrigued by what comes out of this NBA investigation.