On the heels of losing consecutive games for just the second time this season, and with an earlier loss to the Cleveland Cavaliers (7-23) very much front of mind, the 76ers (20-11) delivered a determined performance Sunday afternoon at Quicken Loans Arena.

Having Jimmy Butler back helped the cause, too, as the Sixers finished strong for a 128-105 victory.

He was part of a balanced collective effort that featured six different players scoring in double figures.

Despite falling behind by 10 points in Sunday’s first half, the Sixers outscored Cleveland 33-16 to head into intermission in front, 65-58.

The visitors summoned up another key surge – 14 points in a row to bridge the third and fourth periods – to ensure that this time around, the pesky Cavaliers would be kept at bay. 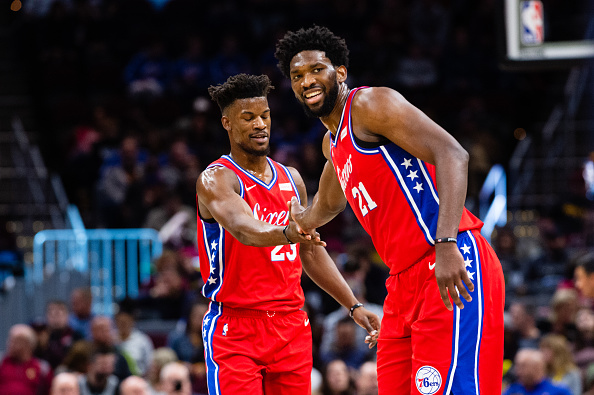 From the bench, Landry Shamet helped the Sixers put the Cavs away, sinking 9 of his career-high tying 16 points in the final frame.

In a home loss to Cleveland three weeks ago, the Sixers could pin most of their problems on rebounding. Sunday, it was the Sixers that controlled the glass, outdoing the Cavaliers 48-33 overall, and 12-6 on the offensive boards. 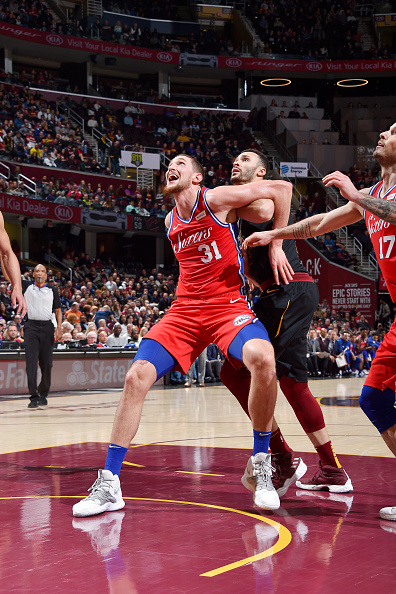 As a result, the Sixers, in their 31st game, picked up win no. 20. They didn’t reach that milestone last season until their 40th outing.

“To have [20 wins] a month earlier,” Brown said, “I think is confirmation that we’re heading in the direction that we need to and had hoped to.”

Early in Sunday’s second quarter, things started to get a little hairy.

Cleveland had all the momentum, and was on the verge of opening up a double-digit lead.

So Brett Brown called a timeout, just 78 seconds into the period. 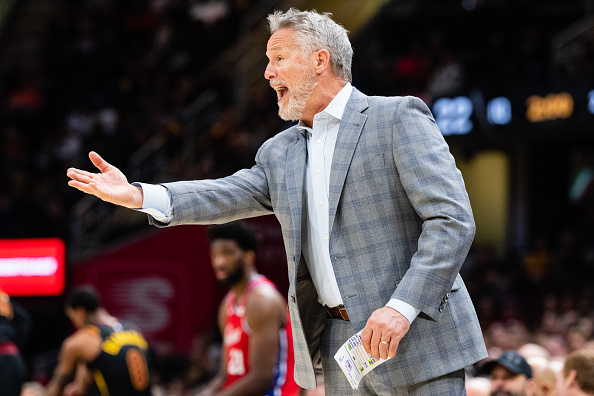 But instead of harping on what the Sixers weren’t doing, he opted to instead focus on what could still be done.

Here’s Jimmy Butler’s account of Brown’s message to the team:

“He’s in there telling us how good we could be when we guard, in every huddle, not just that one, that if we keep guarding, the game’s going to unfold the way it’s supposed to.”

The Cavs couldn’t keep up. 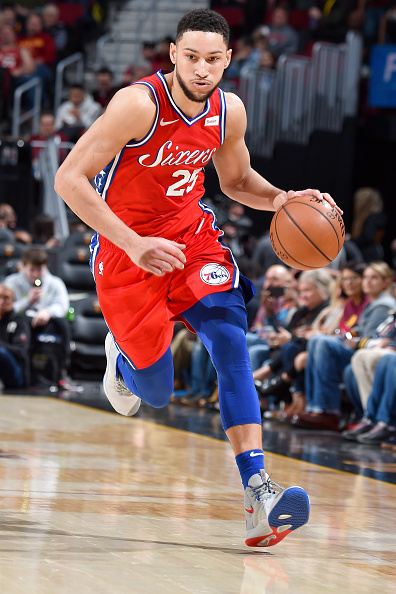 “It’s easy for a coach, and me now to say we started playing defense, but it’s the truth,” said Brown. “We came together.”

Entering Sunday’s action, only two players in the NBA had more triple-doubles than Ben Simmons – James Harden (3), and Russell Westbrook (6).

By the end of the third quarter, Harden, the 2018 MVP, had company.

Perhaps most impressive about Simmons’ final line were his season-high 14 assists, especially when measured against his zero turnovers. It marked the second time in the Aussie’s young career he had a game with at least 10 dimes and no giveaways.

Per @NBCSPhilly, most triple-doubles in @sixers team history:

“I thought he had a great game running a team,” Brett Brown said of Simmons’ latest versatile showing. “When you see the zero turnovers and the volume of assists, it sort of confirms that. I thought he was good in attack mode offensive as well. He was our bell ringer today.”

Simmons was particularly aggressive at the outset of Sunday’s contest. He ended the first quarter with 11 points, three rebounds, and three assists. 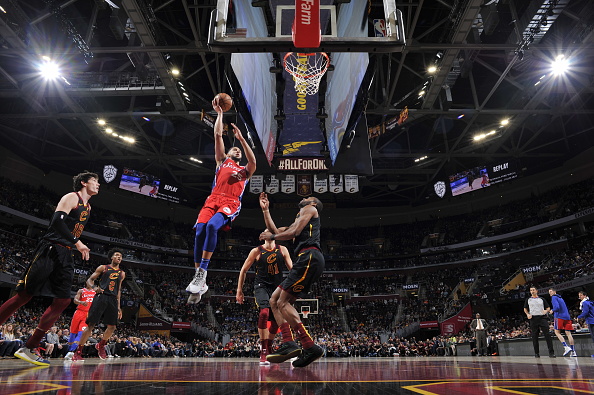 “I did what I could offensively to help the team anyway,” said Simmons. “Really, it was finding guys, scoring, rebounding the ball, trying to do a little bit of everything.”

That little bit of everything certainly added up to mean a lot.

For someone as passionate about his profession as Jimmy Butler is, it was no surprise to hear him say it hurt to watch the Sixers battle and fight without him for two games, losses to the Brooklyn Nets and Indiana Pacers on Wednesday and Friday, respectively.

But with his return, the ship was righted. 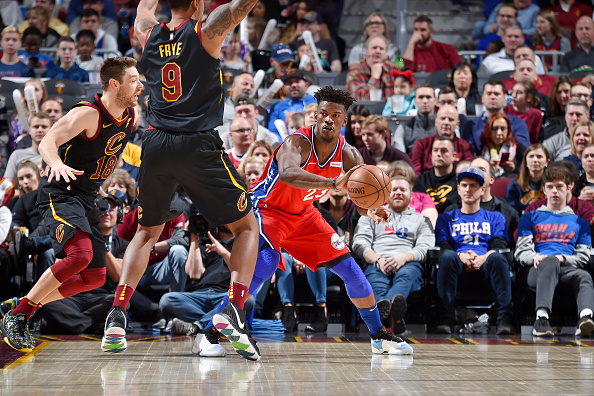 The Sixers have now won 10 of the 13 full games Butler has played.

He said modestly, “I know we’re [pausing] maybe a tad bit better if I’m out there on the floor, because [the team] is used to me being there. I’m glad that I’m back, to tell you the truth. Let’s see how many we can win in a row.”

Brett Brown thought Butler looked good. More than anything, he sounded glad the Sixers were able to benefit from Butler’s intangibles again.

“There’s sort of a spiritual side outside of just his physical presence and talents,” said Brown. “The spirit he brings to our group is hard to measure.” 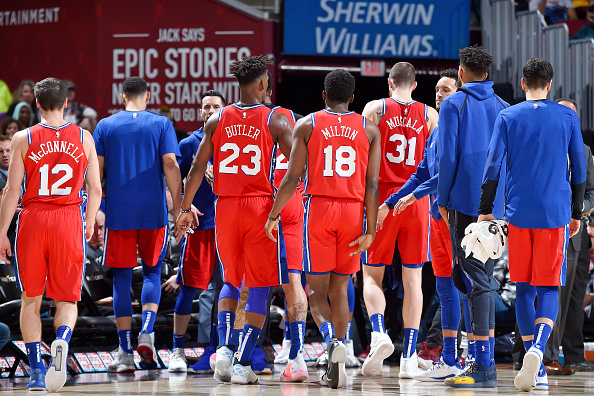 Got Collin Sexton. Got another triple-double.

It’ll be only an oh…1,500 mile flight from Cleveland to San Antonio, where the Sixers will be right back in action Monday night to complete a demanding back-to-back. Last year, the Sixers swept the Spurs in a season series for the first time since 2003-04. DeMar Derozan, acquired by San Antonio from Toronto this off-season in the Kawhi Leonard deal, is averaging team-highs of 23.6 points and 6.1 assists per game.