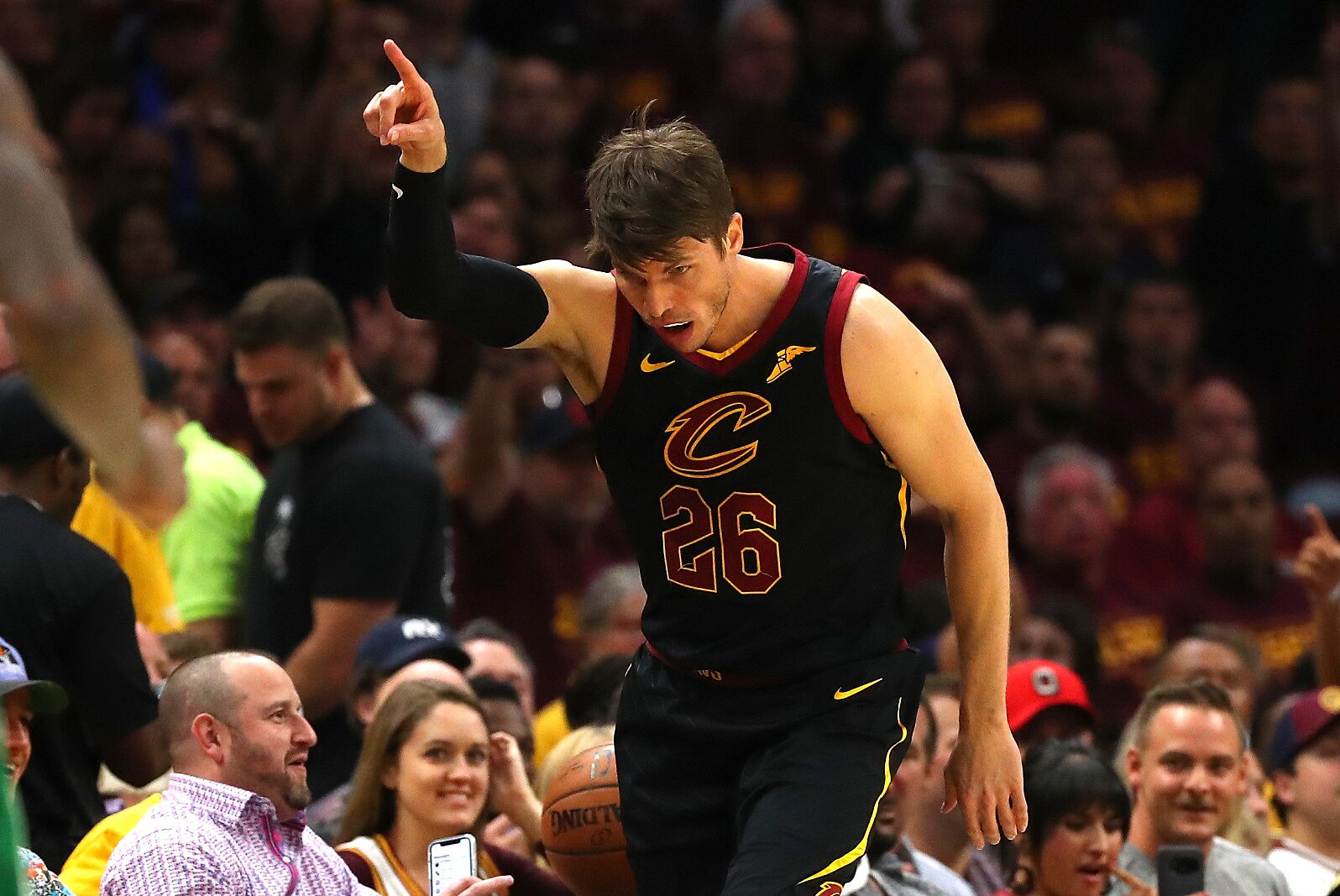 The Cleveland Cavaliers reportedly traded veteran Kyle Korver to the Utah Jazz yesterday, signaling that the team is looking long-term.

The news of the Cleveland Cavaliers trading Kyle Korver to the Utah Jazz was first broken by ESPN’s Adrian Wojnarowski, and this is not going to be the last move Cleveland makes likely this season and/or next summer. Korver was a player that always brought energy off the Cavaliers’ bench with his sharpshooting and effort on both ends, and the Jazz (who had Korver for three years earlier in his career) will love him. The return for Korver included guard Alec Burks and a 2020 and 2021 second-round pick (via the Washington Wizards).

The trade itself was anything but a shock, as Korver had been at the center of reported trade rumors really since LeBron James left Cleveland via free agency to the Los Angeles Lakers in the summer. In Korver’s time with the Cavaliers, he averaged 9.3 points on an incredible 64.1 effective field goal percentage and 2.3 rebounds in 21.6 minutes per game.

In regards to what Cleveland is getting with the Burks-side of things, he’s a solid bench scorer that can start in spots as well at the two guard position, and is a player that can finish in highlight-like ways at the rim and had been a streaky three-point shooter (35.5 percent) in his seven-plus seasons in Utah.

To flip back to Korver for a bit, though, it’s clear that the Cleveland Cavaliers are in transition, and although their players probably will have a tough time dealing with roster turnover this season and beyond, letting a veteran go helps the team.