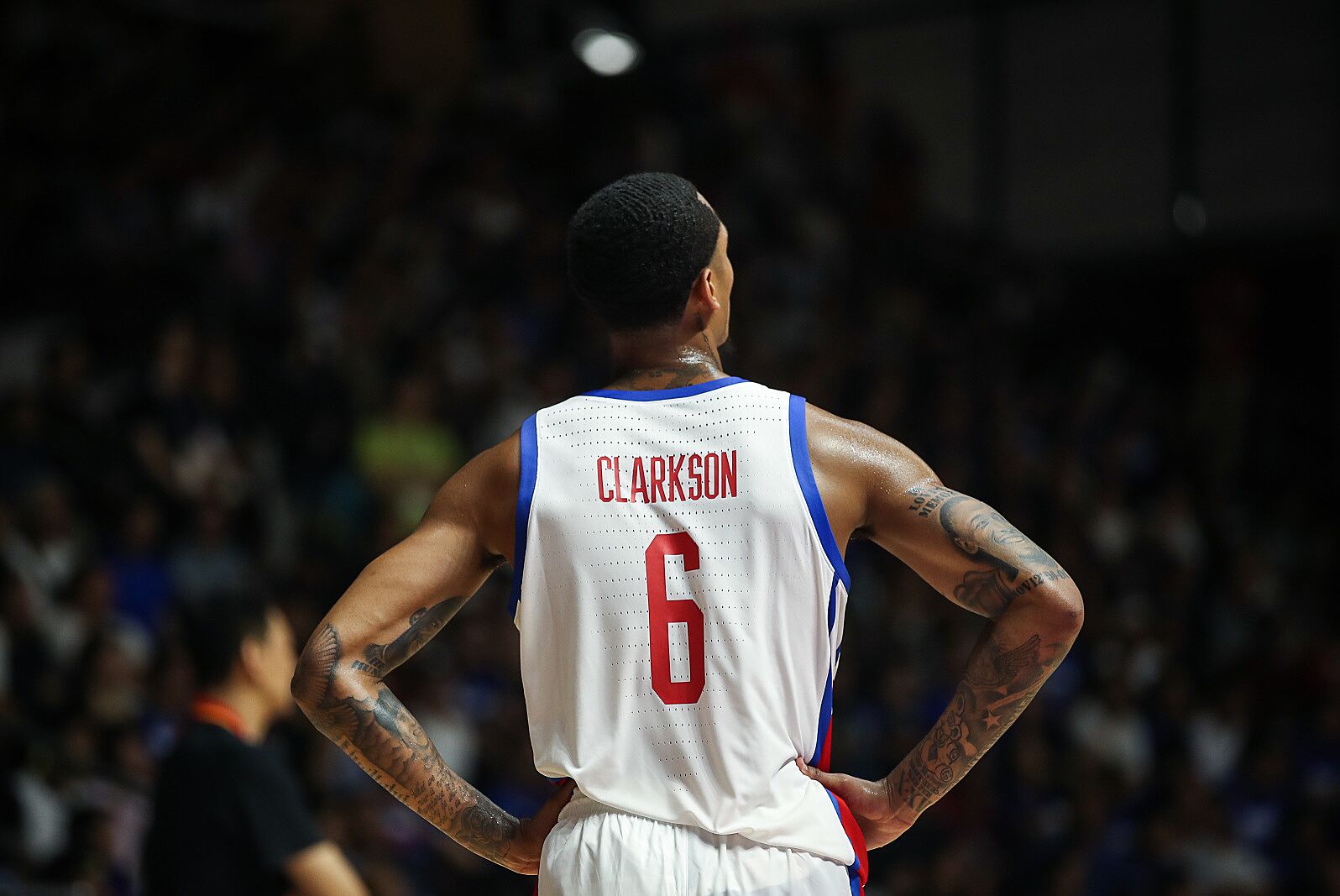 The Cleveland Cavaliers have gotten good play out of Jordan Clarkson, at least on the surface, and with them not going anywhere for a while, trading him would be a sound move.

The Cleveland Cavaliers are not going to be a contender for a while. Right now, they have to be considered the worst team in the NBA (granted, it’s a long season), and they have to start doing all they can to move forward. It’s not easy for organizations to just ship out a number of players, but to be great in the modern NBA, it’s often about sinking before you swim. I was among those who thought the Cavaliers could sneak into the postseason in 2018-19, but that’s not going to happen at this point. Cleveland has to consider shipping out all of their bigger cash contracts to grab more assets, and that would include trading Jordan Clarkson, who has been one of their better players.

Clarkson is a player that’s always going to get his on the offensive end, through attacking the paint, taking advantage of pick-and-roll mismatches and pushing it in transition after rebounds. He’s displayed some solid ability to change speeds, and is getting better at getting separation with his handle.

He’s second on the team in scoring at 15.8 points per game (in 22.3 minutes), and has an effective field goal percentage of 53.8 percent (which would qualify as a career-high over the course of a full year, per Basketball Reference). I don’t see why he won’t continue to score at that pace over the course of this season, as he’s always going to be in the league to score off the bench.

That sort of skill set makes him a viable trade candidate for contending teams that could use bench scoring.